Michael was the featured act in the Lance Burton Show in Las Vegas from 1991 until 2010, first at the Hacienda Hotel and beginning in 1996 at the Monte Carlo Hotel.

Before 1991 Michael appeared in several different Las Vegas shows for extended runs including the Follies Bergere, Melinda: First Lady of Magic, Luck Be a Lady, Hitz, and Splash. Michael has performed more shows for more years than any juggler in Las Vegas history.

Michael has also performed on TV shows, cruise lines, comedy clubs and review shows around the world. He has performed his act in Spanish, Japanese, French, and Hungarian.

Michael has written and performed custom juggling shows for an amazing variety of clients from IBM to Old Uncle Gaylord’s Ice Cream parlor.

Michael’s show has all the laughs of a great comedian combined with all the thrills of a great juggling act. This show isn’t just someone talking about something funny that happened, its “funny” happening right now. Your crowd will love it. 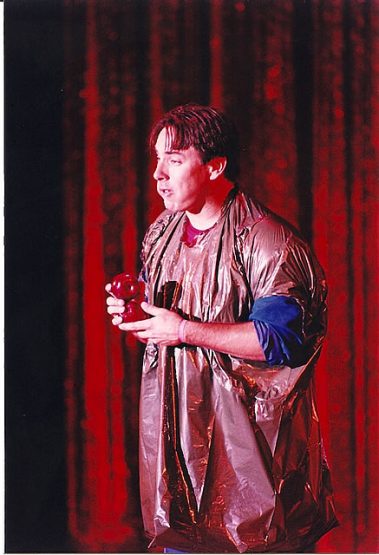 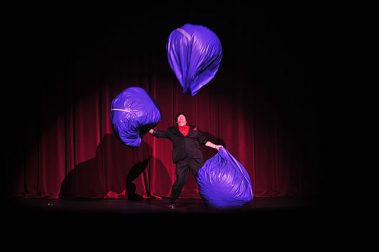 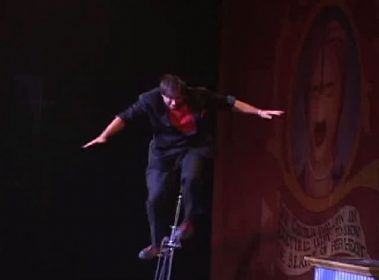 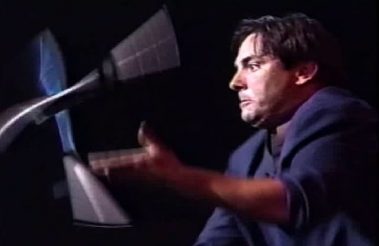 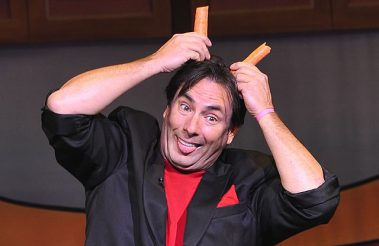 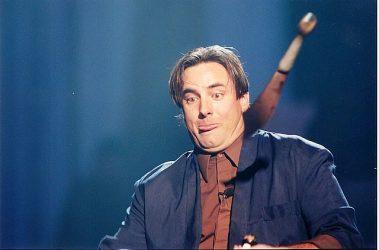 One Man, 2 Chicks, & A Bay-Bee!
Laura Ernst
Ian Varella
Jim Barber
Russ Merlin
Bluejay The Bird Man
Wayne Francis
Toby Kid
Mike Palma
Tyler Linkin
WANT TO MAKE A BOOKING? GET IN TOUCH!
Please fill out the form below to make a booking. We look forward to hearing from you.
Go to Top