What do you get when you combine hysterical comedy, the excitement of a sporting event, and the world’s most unusual audience participation stunts? Russ Merlin is the answer.

This Tonight Show alum has been making people laugh in 51 countries on five continents in his stage, cruise ship, casino and corporate event performances. From New York’s Carnegie Hall to command performances for The Queen of England and The Sultan of Brunai, Russ’s unique talents have brought him to some of the most exotic stages on the planet. He was most proud to be the first American in 25 years to perform at The Water Festivals in Cambodia and Laos before one million people.

No stranger to Las Vegas and Atlantic City, repeat hotel appearances include The Flamingo Hilton, MGM Grand, Bally’s, Caesar’s Palace, Trump Castle, The Sands, The Claridge and The Golden Nugget.

Currently, Russ is one of the most sought after entertainers on the corporate show circuit. With over 500 corporate event performances to his credit, his one man show has become a staple among coporations such as Compaq, Sony, Hewlett Packard and Toshiba – just to name a few. As well, Russ has shared the stage with many renowned celebrities such as Bob Hope, Rod Stewart, Lou Rawls, Joan Rivers, Diahann Caroll and several other international personalities.

“I have never seen the people at one of our conferences laugh longer or louder at anything – EVER!” -Intel

“One of the highlights of the evening…had the fans in stitches.” -Las Vegas Sun 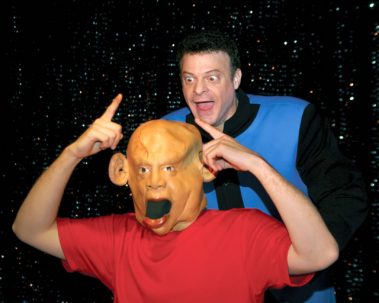 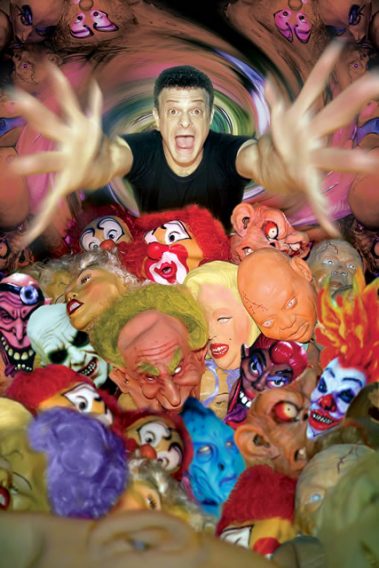